The Wayne State University (WSU) is a premier research university serving a diverse body of motivated students in vibrant Midtown, the cultural center of Detroit. Wayne State’s history began in 1868 when five physicians who witnessed the crude medical treatment on Civil War battlefields committed themselves to advance health education and care in Detroit. They founded the Detroit Medical College, which has since transformed into our School of Medicine.

In 1933, the Detroit Board of Education established six colleges, which included Engineering. In January 1934, the institution was officially named Wayne University. The Industrial Engineering Department appeared in the catalog in the University Bulletin of 1944-45 and the first IE degree was awarded in 1948, making our program one of the first IE programs in the nation. The department developed strong programs in traditional IE focus areas targeting manufacturing systems, human factors, operations management, quality management, and health care. 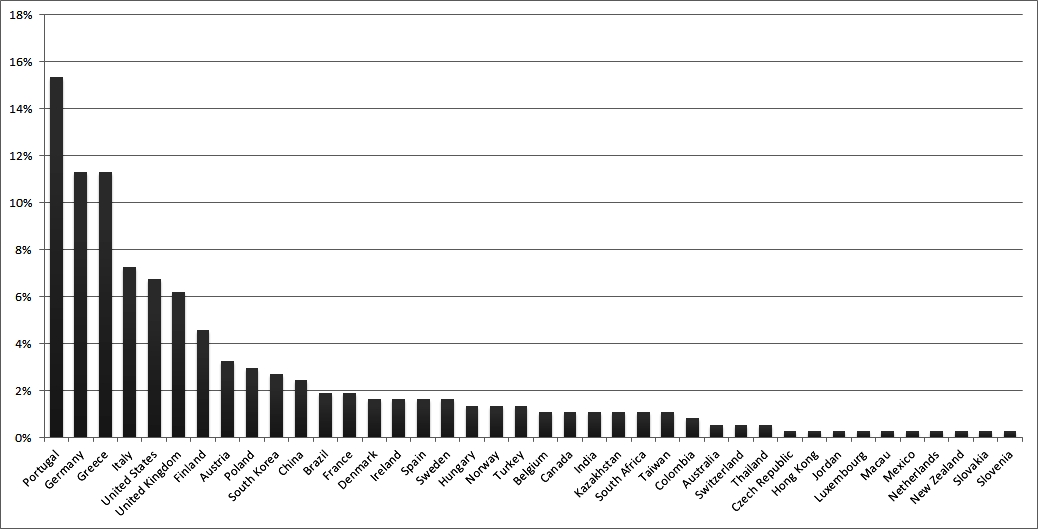